What Crawfish Season in New Orleans Is All About 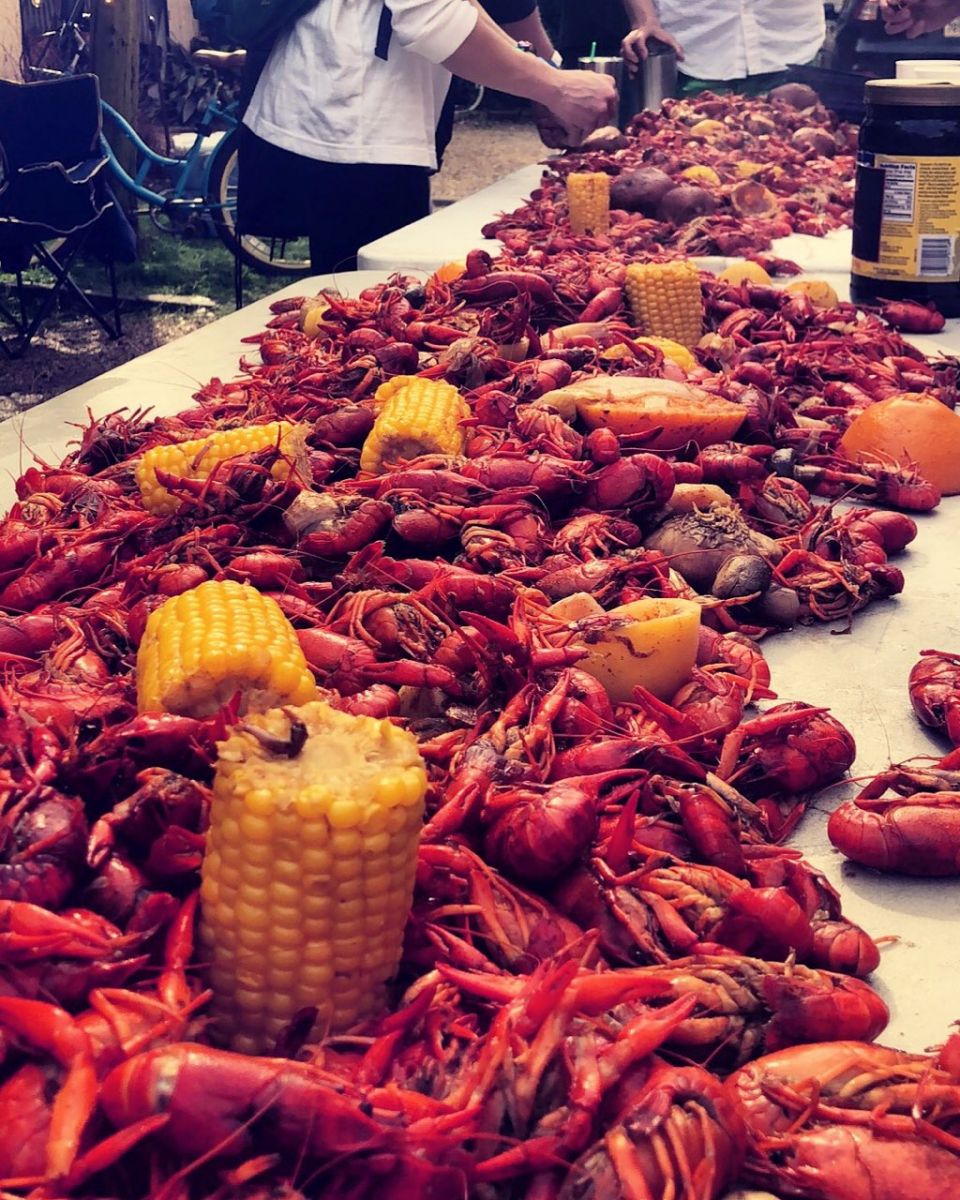 In New Orleans Ash Wednesday welcomes not only Lent but also the aromatic saline spices coming from newspaper-covered tables in backyards all over the city. With crawfish spread out like butter on bread as high as tables can stand it, smiles are shared as often as a plate for all the empty crawfish tails. There’s nothing else like it.

The crawfish boil is a tradition near and dear to New Orleanians because of how it brings family and friends together. Visitors coming during crawfish season have noticed and now the spirit of the crawfish boil has spread beyond the borders of the Big Easy.

One to be noted this season is a crawfish boil benefiting the Multiple Myeloma Research Foundation,  a world-recognized leader in cancer research founded in 1998 by multiple myeloma patient Kathy Giusti and her twin sister, Karen Andrews.  In 2008, James 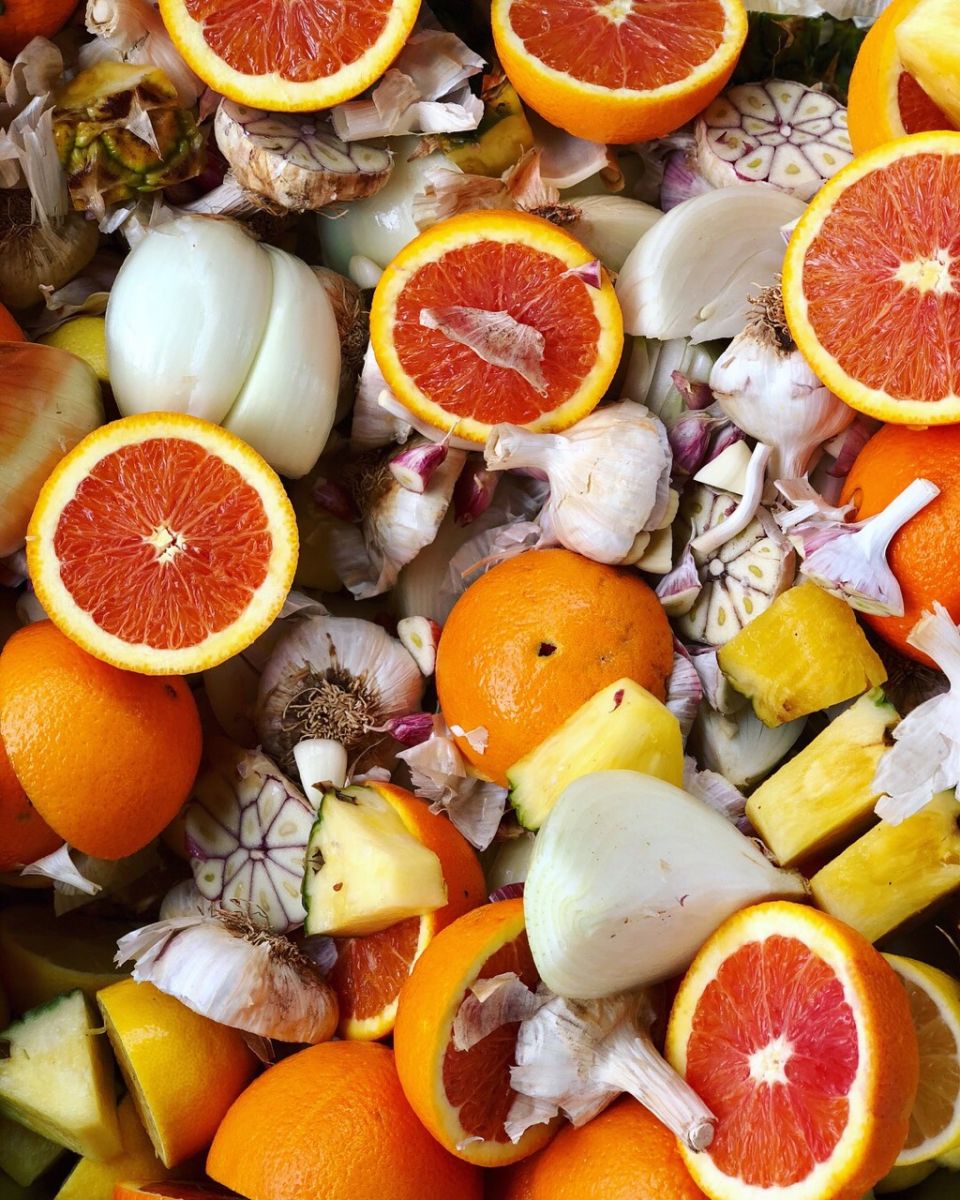 Crowell started an event called Crawfish for Cancer in honor of his father, a retired lieutenant colonel of the United States Air Force, who was battling Multiple Myeloma, a rare form of cancer that affects less than 200,000 people every year. In 2014, Lieutenant Colonel Lorenzo Mayo Crowell passed away as a result of this terrible disease, and in his honor, the Crawfish for Cancer team is committed to helping others fight this disease.

Crawfish for Cancer found its wings in big cities like New York, Boston, Washington D.C., and San Francisco, but for the first time, on April 21st, 2018, this amazing event has come to New Orleans where crawfish and giving are one in the same.

From noon to five on the grounds of Mardi Gras World, there will be unlimited crawfish, an open bar with access to Sweet Tea Vodka cocktails, and live music from local cover and jazz bands. Thanks to locals Rachel and Tim Tumminello, New Orleans will be putting on the event’s first-ever crawfish “cook-off” with delicious offerings from Flamingo A-Go-Go, Whiskey Bar, Sidelines Bar & Grill, The R Bar, Cosimo’s, Three Legged Dog, Crawfish Meister, The Basin, and Stepbrother’s Sports Bar & Grill.

With all proceeds going to an incredible cause and plates of crawfish filling bellies, there will be nothing stopping the joy - the same joy- that fills those backyard tables every year.

For more information or to buy tickets, please visit their website

The Tickets are all inclusive and non-refundable.  If you plan on bringing a group of 10 or more, please email for group rates.